In this case we found the item:
Wolfenstein: The Two-Pack - PlayStation 4 [video game]
on both Amazon.com and Amazon.ca 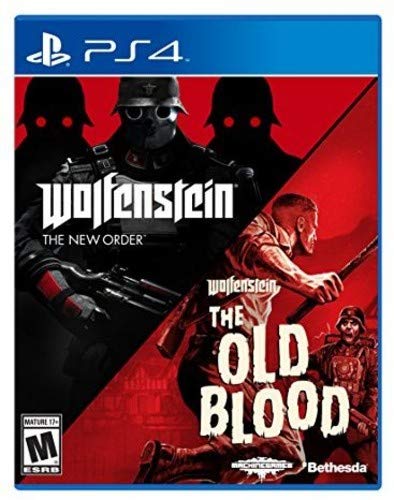